Witnessing the social inequality and injustices of poverty of 1835 Paris, and discussion about putting Catholic faith in action, students studying at the Sorbonne formed to set out to change the world by addressing the critical needs of the poor.
​SVdP is an associate member of the United Nations Educational, Scientific and Cultural Organization (UNESCO) and a special adviser to the UN Economic and Social Council (ECOSOC). It is also part of the Global Catholic Climate Movement.
Our roots
The group’s founder Frederic Ozanam and his friends organized the Conference of Charity and served those living in the most desperate slums of Paris. The Conference was later renamed the Society of St. Vincent de Paul, inspired by the Church’s Patron Saint of Charity. 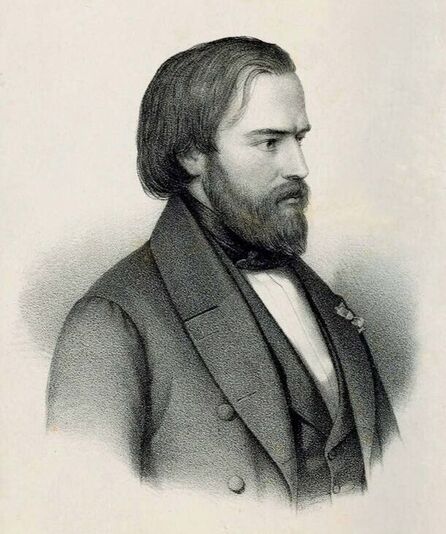 Frederic Ozanam
Joseph Crétin, first bishop of the St. Paul diocese, introduced the Society of St. Vincent de Paul in 1851. The first diocesan Council of SVdP, and the oldest not-for-profit organization in Minnesota, incorporated in 1856. The Society opened its first thrift store in 1895 on Wabasha Street in St. Paul. 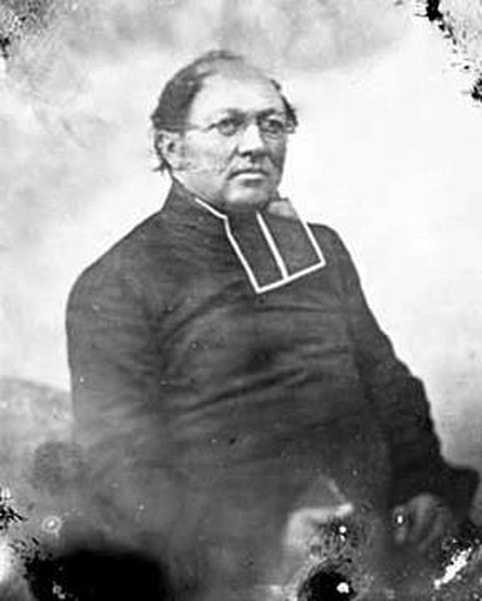 Joseph Crétin
Today
From those early days in Paris, St. Vincent de Paul has expanded around the globe. Now in In 150 countries, 800,000 Members and 1.5 million Volunteers serve the hungry, the sick, immigrants and those without adequate housing. Today SVdP is the largest Catholic lay organization in the world. 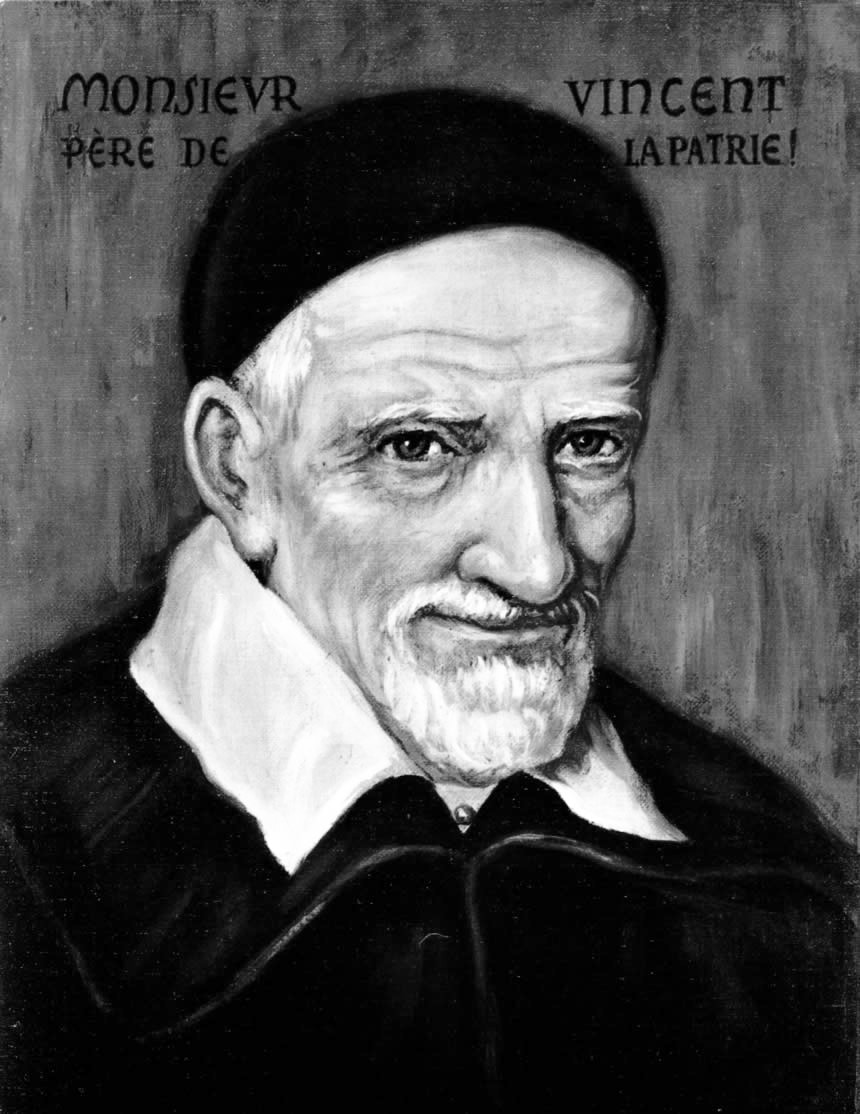 St. Vincent de Paul
Around the world and in Minnesota, SVdP serves as the "last mile" to bring physical, emotional and spiritual support to individuals, families and communities. We work to alleviate poverty through many of our own programs and expand our services by collaborating with other non-profits working to elevate our neighbors out of poverty.